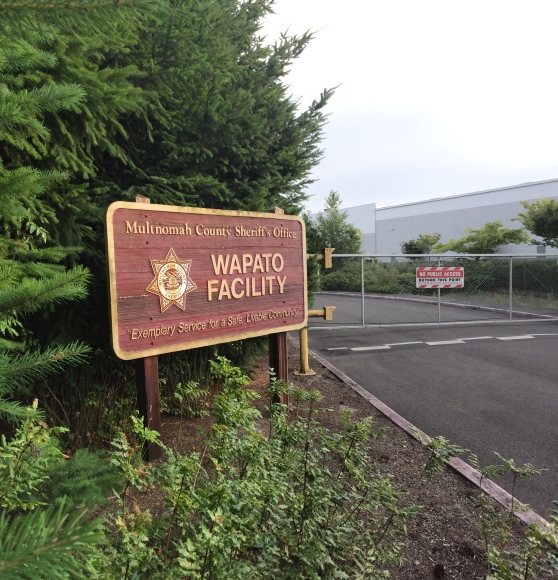 The never opened Wapato Jail is now 10 years old without ever seeing a single prisoner.

Wapato is for sale and open to reasonable offers. 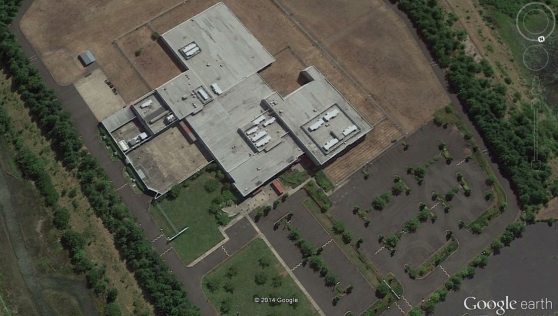 Wapato Jail hasn’t housed a single prisoner except in Hollywood.  Hollywood seems to have a get into jail free card at Wapato. 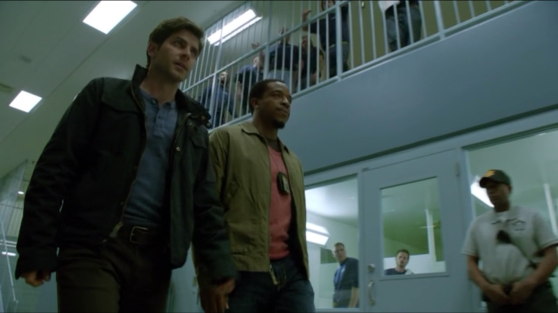 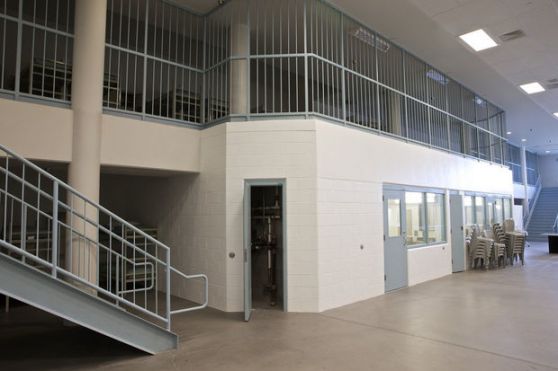 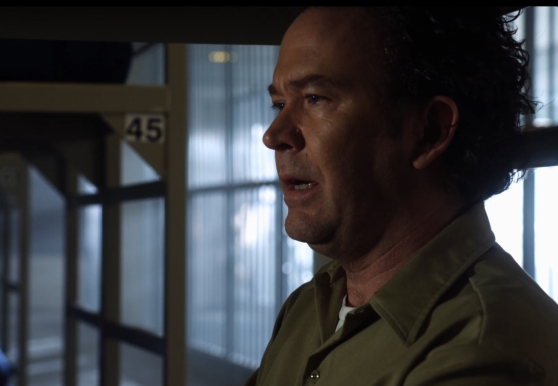 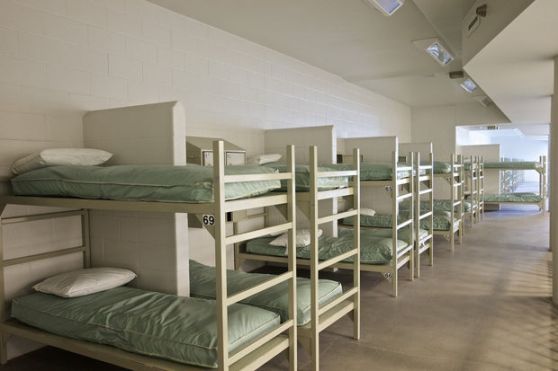 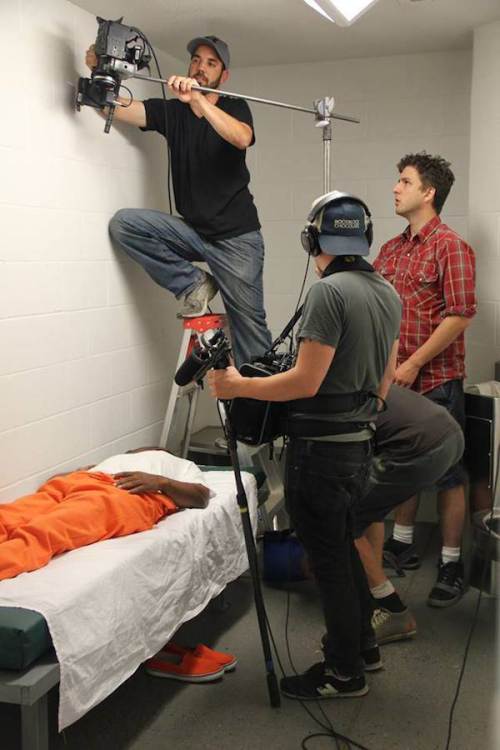 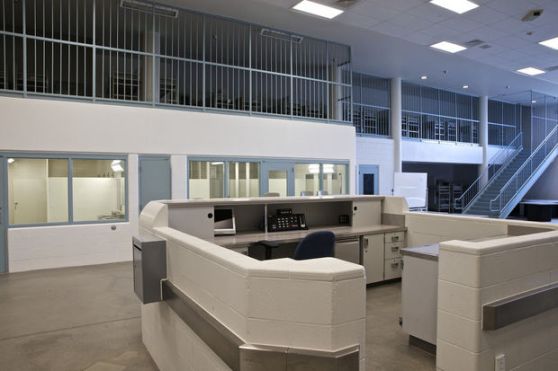 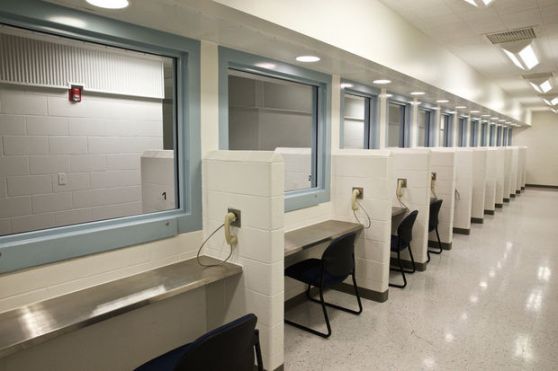 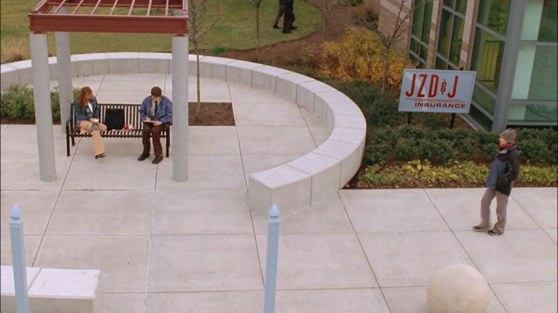 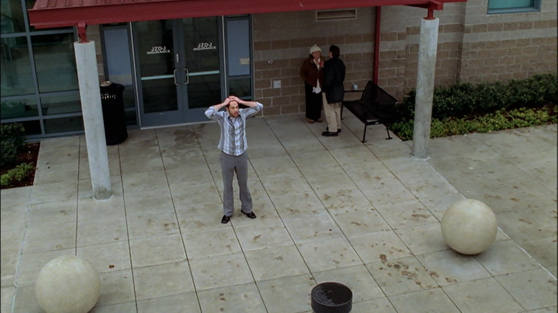